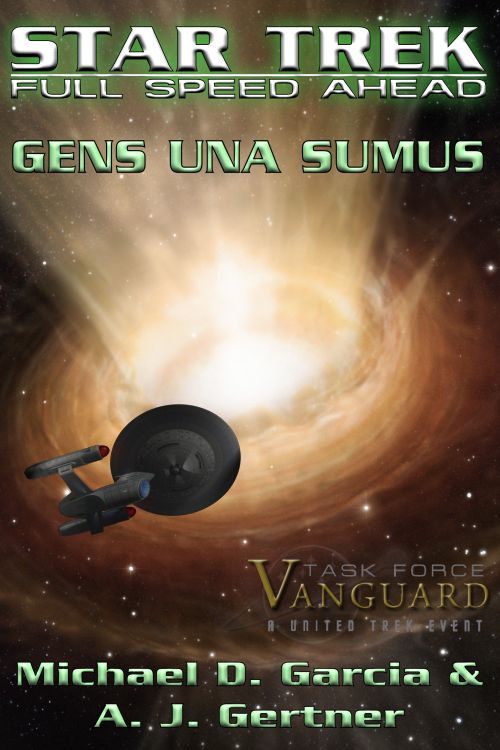 A Post-Star Trek Into Darkness adventure during the five-year mission, in which an unpredictable nebula, a stranded alien starship, and some unwanted allies all conspire to make Jim Kirk's life more complicated than he'd like it to be.

In 2154, the second iteration Enterprise met its original counterpart, which had become a generational ship.

And which parts of it happened twice?