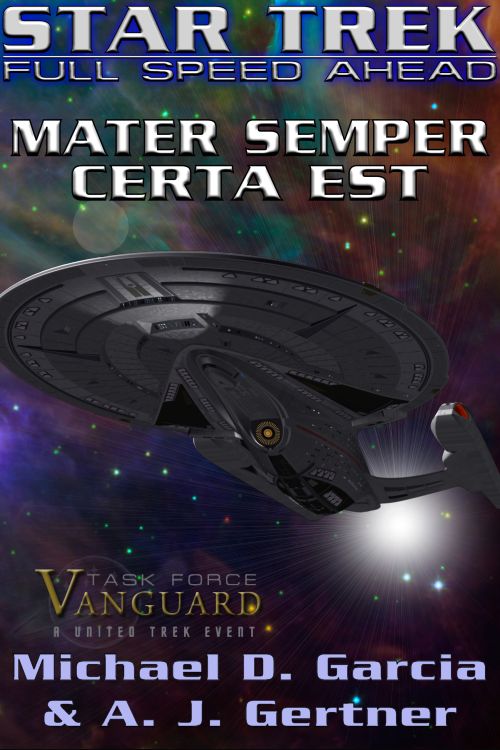 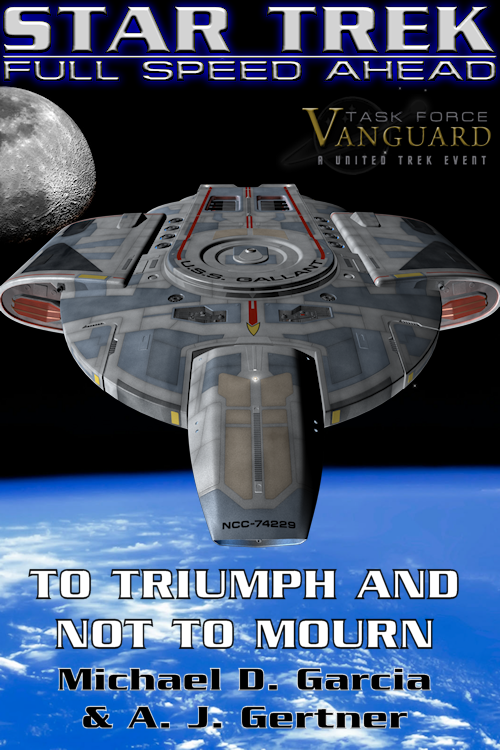 In this story that follows the popular crossover novel between Star Trek: Gibralar and Star Trek: Full Speed Ahead, The Chains of Error, continues with the USS Gallant as it is dispatched on a mission deep within Romulan space!

Stardate 54571.54: Nuhir t'Aimne risks everything to rescue her kin from being conscripted into the Rihannsu's most dangerous order, the Tal Priax.  Carolyn Kircheis and the crew of Gallant are tasked with breaking into Romulan space and helping her escape with her family before they're discovered and the fragile alliance between the Federation and the Romulans is threatened.